HOW I SPENT MY SATURDAY MORNING

Last week I walked past the Stepside in the garage and noticed a small puddle of antifreeze underneath it. After investigation, I discovered the water pump was leaking. So, Saturday morning I swapped it out and took a few pix along the way. Kinda boring but I thought I would share anyway. 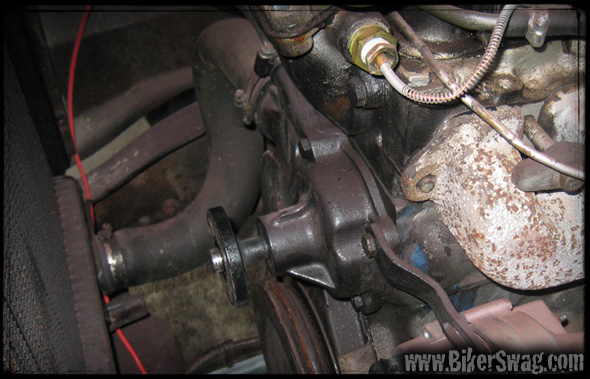 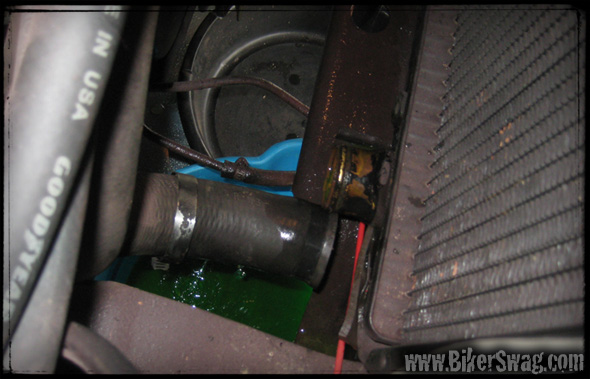 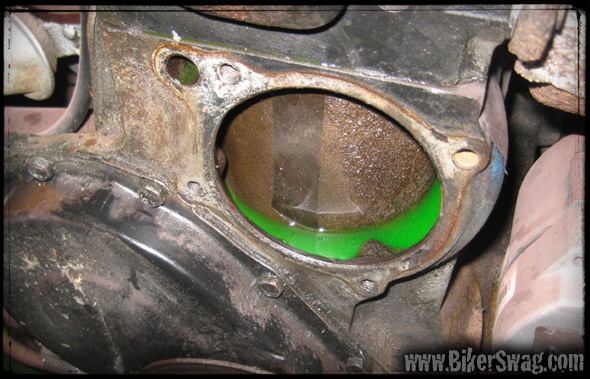 And a brand-spanking-new one! 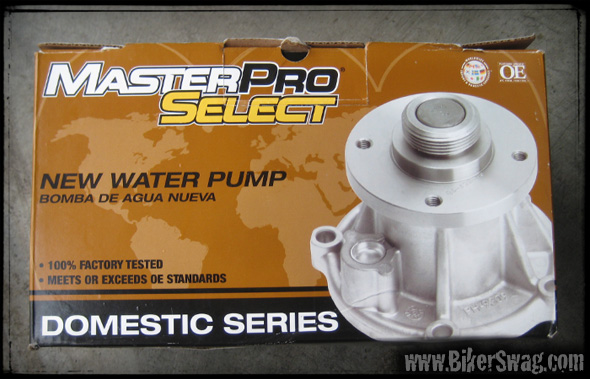 It looks better… doesn’t it. 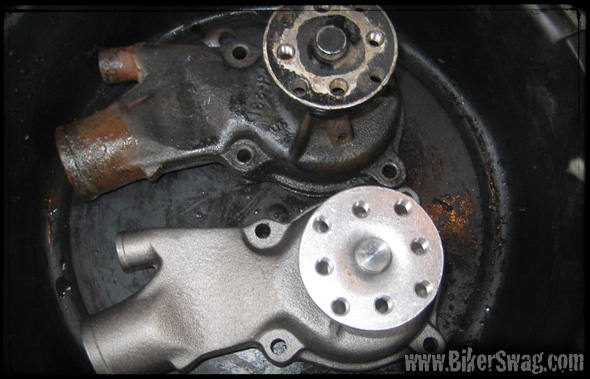 And finally, everything back together. 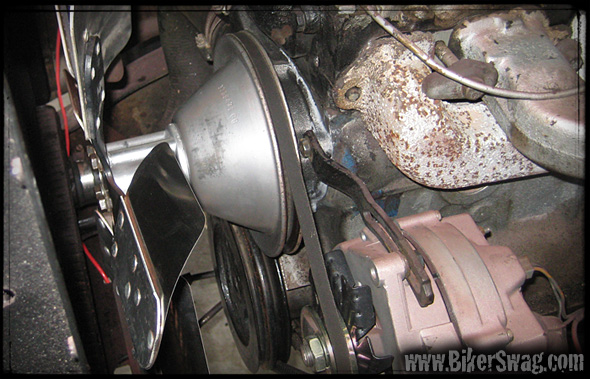 The trend these days is definitely to go bigger in the engine department of old-school vehicles. Try to find a 67-68 Camaro with a six in it these days. They barely exist, despite the fact that Chevrolet sold a ton of them. It’s the same with the 60-66 C10 pickups. If it had a six in it originally… chances are it probably doesn’t now. All of this finds me once again, where I typically am, on the side of the minority. When I started my search for a truck, one of the things I wanted specifically was an in-line 230. Why you may ask? Well… look at this thing. I can actually crawl under the hood with it. And there’s nothing to it, which means anything that might go wrong can be fairly easily addressed. No, I won’t be racing the guy next to me in the Chevelle Super Sport to the next red light, but I wouldn’t be doing that even if Otis were equipped with a Big Block. Maybe I’m getting old but I’m perfectly content to tool around the city with my simple little in-line 230 pulling me right along at a decent clip.

We were blessed with some beautiful 80 degree weather today in Middle Tennessee, and it provided the opportunity I have been waiting for to do a little painting. This is what my front bumper and rally wheels looked like at the beginning of the day. 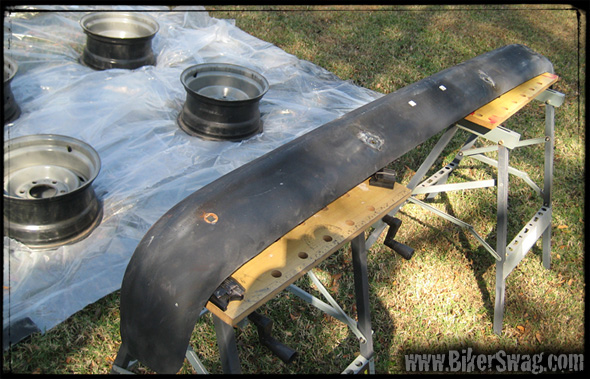 Towards the end of they day, they looked more like this. 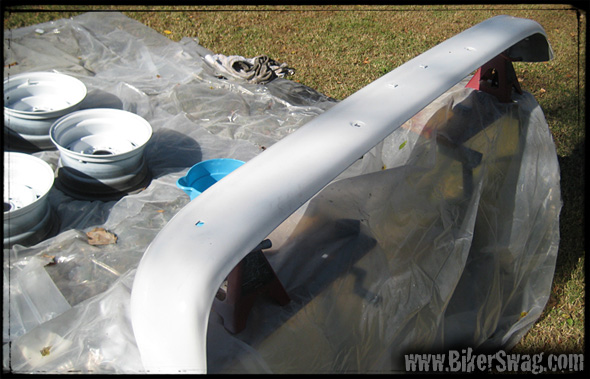 Wheels before… and after. 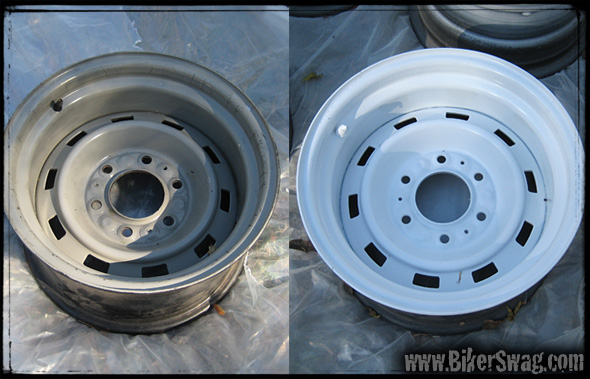 …and the bumper installed! 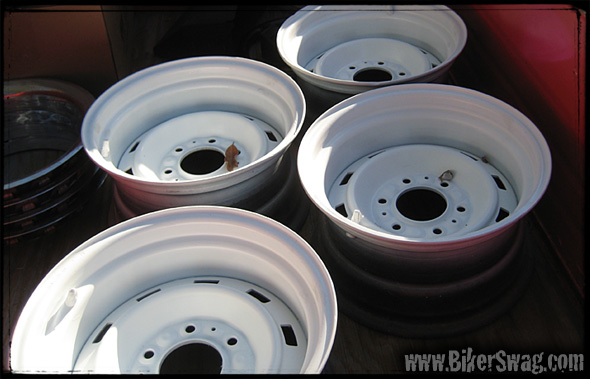 BACK FROM PAINT… AND NOW ON WITH THE LITTLE THINGS 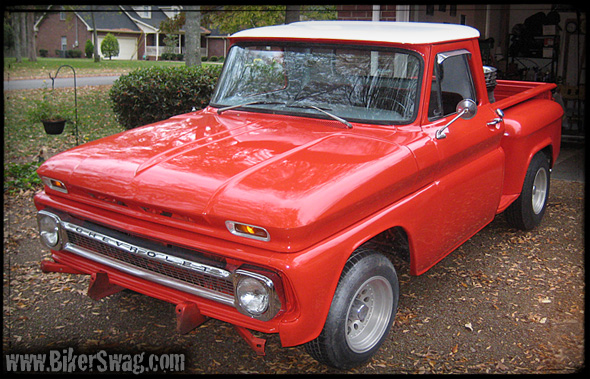 Now that the ’66 Stepside is back from paint, it’s time to get on with the “little” things. Wheels, tires and bumpers will come later… but today I installed some small parts I had ordered a while back. One of the few problems with this truck when I bought it, was the rattling window glass and metal to metal sound that shook the world when you shut the doors too hard. It sounded like they were coming off their hinges! A quick scan of the LMC catalog revealed the answers to both problems. 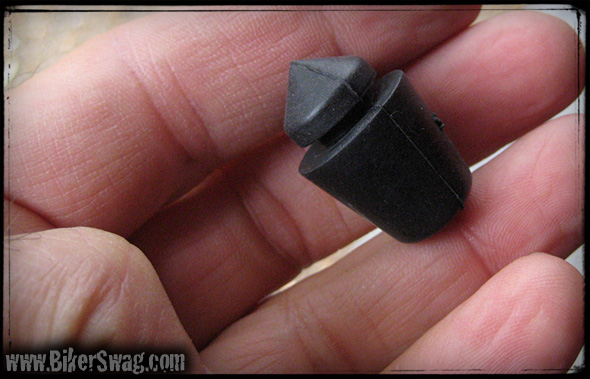 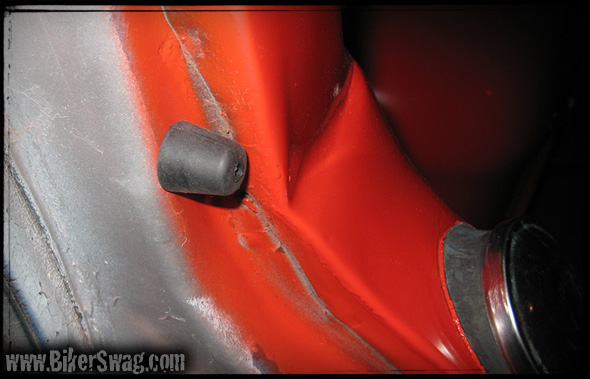 … and these window inserts (also known as a “rattle kit”) resolved the window issue. 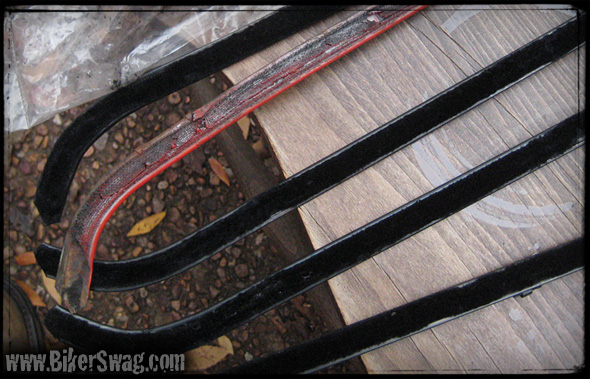 You can see by the example below that the ones I took out (on the left) had little to no pad left on them… and obviously were well past the time of replacement. 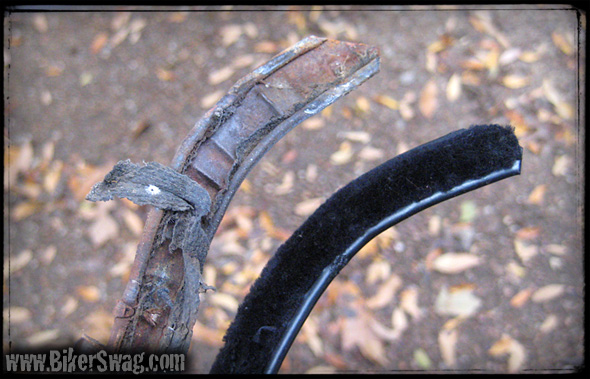 Christmas in September? Well… not quite but I did score some cool stuff tonight. I’ve been searching the country (literally) for a manual steering gear box for the ’66 Stepside and have had little to no luck. As it turns out, a guy that is only about 30 miles from my doorstep had one so a buddy and I ran out there to check it out. It doesn’t look like much but it functions perfectly. A little soap and water, followed by some black rattle can and it will do nicely! While we were there, I also grabbed an original steering column with a super-nice stock steering wheel… another thing I’ve been hoping to find. It was a good night! 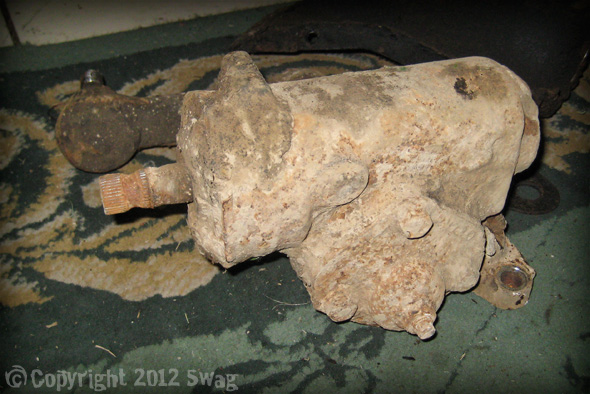 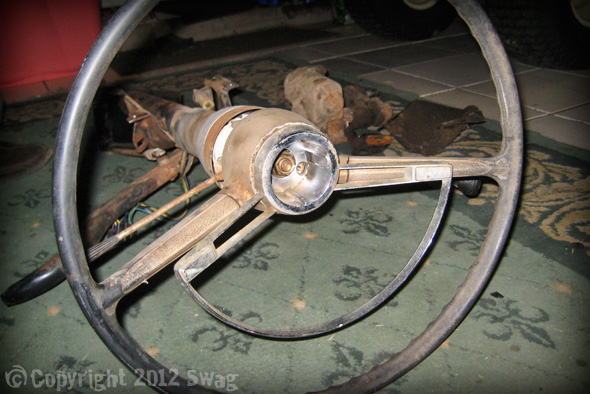 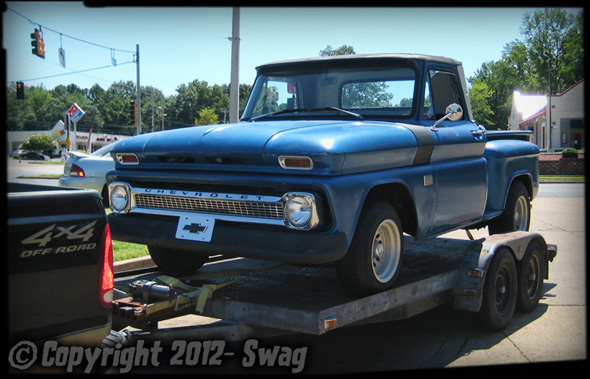 What kind of a crazy person would sell a perfectly running, late model sports car in order to buy a 46-year-old truck with surface rust, a hodge-podge paint job, no power steering, crappy drum brakes, and comparatively meager performance? Well, take a look at the guy in the photo below! I made a cross-state trip this weekend with my bud Scooter to pick up a vehicle that I’ve wanted for a long time. I searched for a long while for this ’66 Chevrolet C10 (Craigslist and eBay have become my best friends) and all I can say is… GOTCHA! I LOVE this truck… and I’m about to spend some quality time getting to know it really well. Stay tuned. 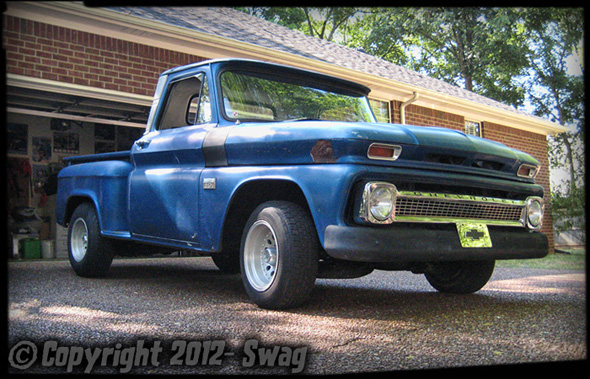