Cruise-Ins pretty much dominate my summer. There are very few weekends between May and September that I’m not at least doing a quick walk-through at one. And then there’s winter… when car gatherings are few and far between. At least I don’t live “up north” where people are forced to put their vehicles in storage for months but still, I hate winter and it’s impact on the car and motorcycle culture.

Every year, there is one show that kind of represents the end of the cruise-in season to the locals in the Nashville area. It’s put on by Wilson Bank & Trust in Lebanon, Tennessee and typically draws a huge crowd… partly because enthusiasts know it’s one of the last hurrahs of the year. I spent a few hours wandering this year’s event today and took a ton of photos… and it was awesome! Here are 9 of those photos. I’ll post more on my Facebook page. it’s been a good summer! 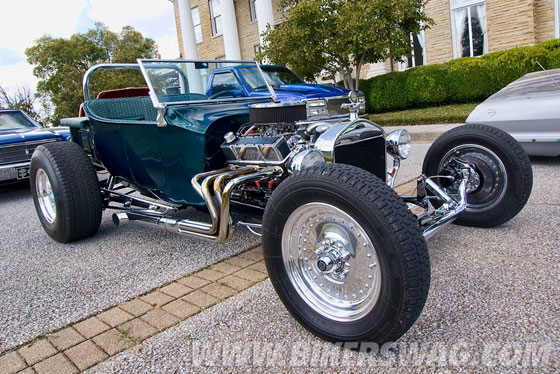 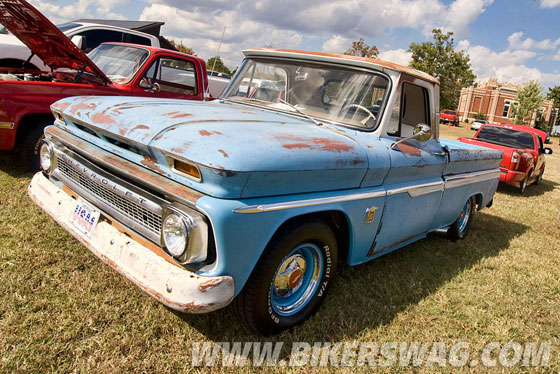 This entry was posted on October 16, 2016 by bikerswag. It was filed under Uncategorized and was tagged with Biker Swag, BikerSwag, C10, Car Show, Chevrolet, Corvette, Cruise-In, Nashville, Tennessee.